“Eating a lot of coarse grains” is now a healthy concept that many people believe in, especially in older people. Coarse grains are not processed in a complex way, so there are more fiber and vitamins. Can not only enhance the intestinal peristalsis, be helpful for the digestive system normal operation, but also inhibits the absorption of cholesterol, reduce the risk of high blood pressure, diabetes, obesity and cardiovascular disease.

At present, we call grain which is not processed by fine grain, including grains such as black rice, oats, sorghum, beans, sweet potato, yam and other tubers. But do you often eat whole grains? Is it really good to eat more coarse grains?

The human body is a balanced system, the whole grains and refined grains should be properly matched and balanced to be a healthy eating habit. Coarse grain is good, but not everyone is suitable to eat. For example, if the gastrointestinal function is poor, calcium and iron protein and other undernourished people, can not eat too much coarse grains. Today, we are talking about the taboo group of coarse grain. 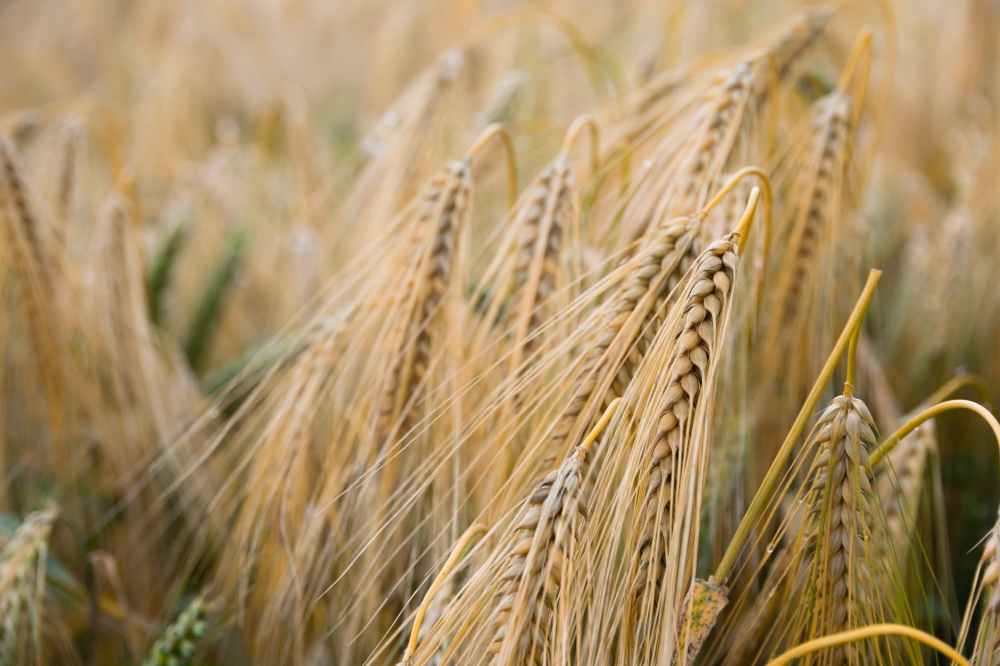 A lot of coarse food is not necessarily a “treasure”

Coarse grain is not suitable for these groups:

If the gastrointestinal tract is not good or has peptic ulcer, the choice of coarse grains as the main course is “worse”. Whole grains contain large amounts of cellulose to produce certain stimulation of intestines and stomach, generally healthy people eat no problem, but a heavier gastritis or gastric acidity of people don’t fit, intestines and stomach ulcer of also can’t stand it.

More fiber in the food can aggravate the stomach burden, it is easier to produce the stomach bulge. And if it is a group with cirrhosis and stomach ulcers, eating coarse grains can also induce bleeding.

At the same time, some lack of calcium, iron and other elements of the crowd for a long time to also cannot eat more whole grains, because in this kind of food contains rich phytic acid and food fiber, they will combine with substances such as calcium precipitation formation, preventing the body’s absorption of minerals.

It is recommended that people with gastrointestinal diseases should not eat too much buckwheat, because buckwheat is prone to indigestion. Also consider eating large beans to avoid flatulence.

Coarse grains can slow people’s absorption of nutrients, so they are not suitable for people with poor nutrition. Whole grains are high in fiber, which blocks the use of nutrients such as protein and fat, so it’s also bad for people with low immune systems.

In addition, people with anaemia and calcium are not advised to eat roughage. The high content of phytic acid and oxalic acid can inhibit calcium, especially the absorption of iron.

Third, adolescents at the stage of growth and development.

Consume growth development period, need a lot of energy substances to supplement, so whole grains are not suitable for this age group of teenagers consumption, easy to hinder the absorption of nutrients and even affect the reproductive ability. It is recommended to eat no more than three servings per week. 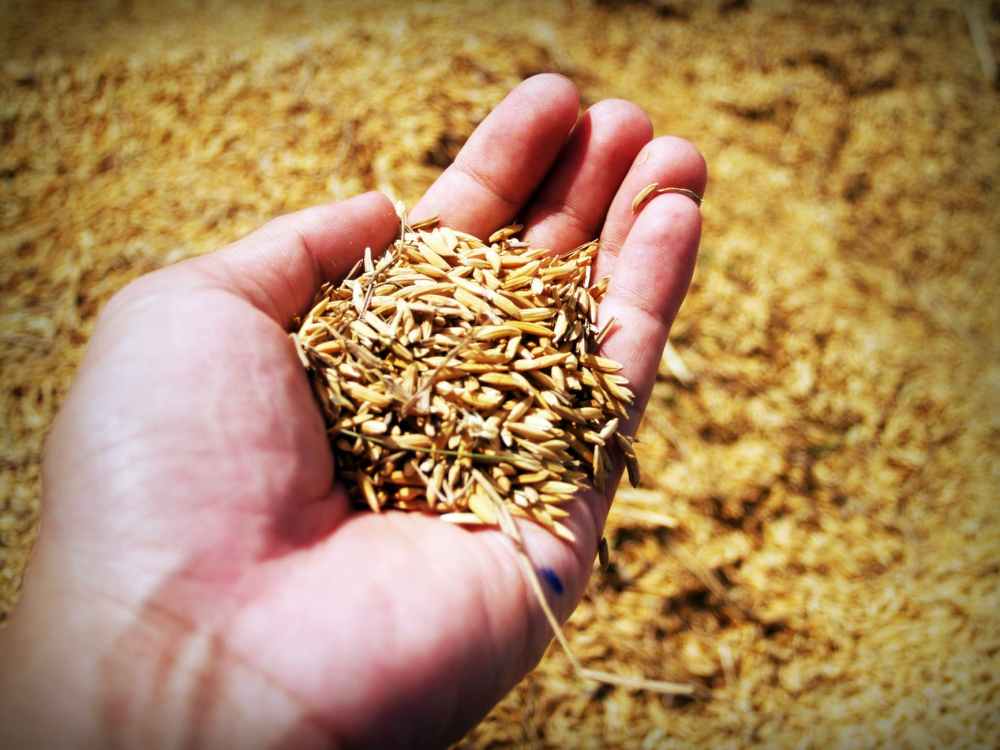 Fourthly, children will suffer from indigestion if they eat coarse food.

Children under 3 years old should eat less roughage, and if they want to add a little bit of coarse grain to their children’s diet, they should also “do it in coarse grain”, such as making porridge with finely processed corn flour. Do not feed your child more than twice a week, and no more than 25 grams each time. The best way to feed your children with coarse cereals is to combine them with a mixture of rice and millet.

In the elderly, the metabolism of the body decreases, and the adaptive capacity of the digestive system also decreases. Whole grains that eating too much high fiber food for a long time, can make the elderly protein, fat intake, lack of trace elements, so that the skeleton, viscera function, hematopoietic function, etc are affected.

People with kidney disease need to eat refined white rice; Diabetics should control the intake of starch, even if they eat grain, they should also control the weight. People who suffer from gout eat a lot of beans, which can cause uric acid to increase, and the amount of beans in the grain should be minimized. 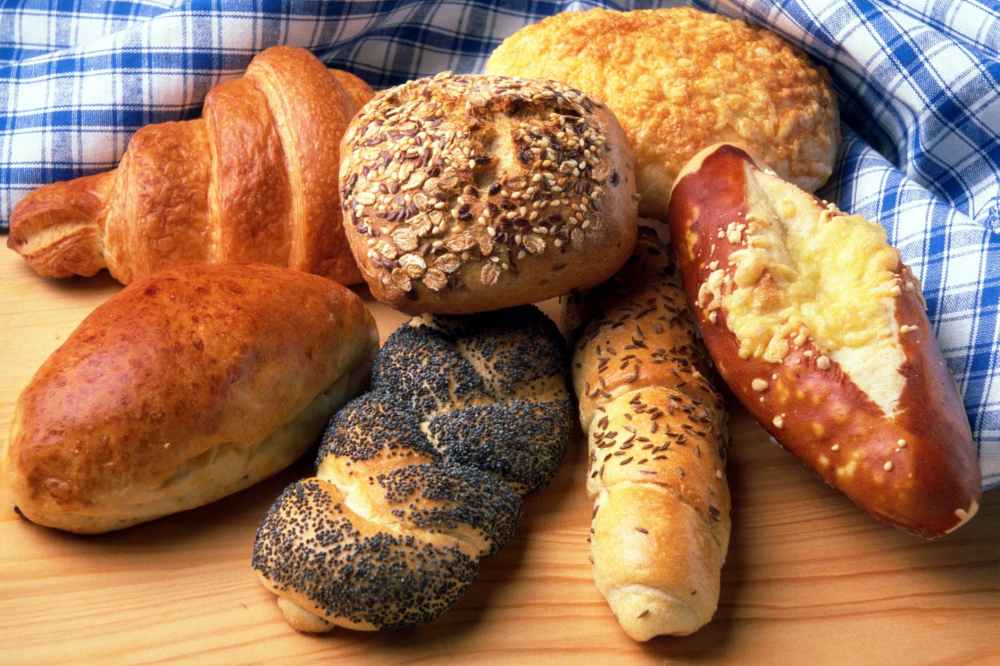 How to eat coarse grain is reasonable?

Although the benefits of coarse food are many, they are generally good, and the more you eat, the better. The daily consumption of ordinary people can refer to the “dietary guidelines for Chinese residents” issued in early 2008, which can be used for 50 grams to 100 grams per day.

For the weight loss group, the coarse grain is low calorie high nutrition quality choice, the high fiber material in the coarse grain also can accelerate the stomach peristalsis, is advantageous to the waste timely discharge. In addition, soy beans in whole grains can help lower blood cholesterol levels and prevent hyperlipidemia and high blood pressure.

At the same time, experts remind people that to eat a healthy diet, it is necessary to maintain its original health characteristics, namely, to choose steaming, cooking and other cooking techniques. Because the fiber in coarse grain needs to have sufficient moisture to be backed up, so must remember to drink in time when eating coarse grain.

In addition, eat coarse grain should be careful to eat, and should not eat too much. It’s best to eat whole grains at dinner time, because dinner is the closest thing to sleep and doesn’t require a lot of calories. And the energy that needs in the morning is higher, the intestines and stomach also just wake up relatively weak, accordingly, do not recommend to eat coarse grain in the morning as breakfast.