A few days ago, the Chinese Academy of Sciences Department of Science consultation project “the current situation of antibiotic resistance of pathogenic bacteria in China and countermeasures” was officially launched. For the general public, “antibiotic resistance” may be obscure, but one of the most extreme cases is familiar to many-“super bacteria.” Gao Fu, a member of the Chinese Academy of Sciences and one of the project’s leaders, pointed out: “this is a global problem and Chinese scientists should contribute.” We will carry out research on the development trend and mechanism of drug resistance of bacteria in China, promote the development of new anti-infective drugs and vaccines, and put forward countermeasures. ” 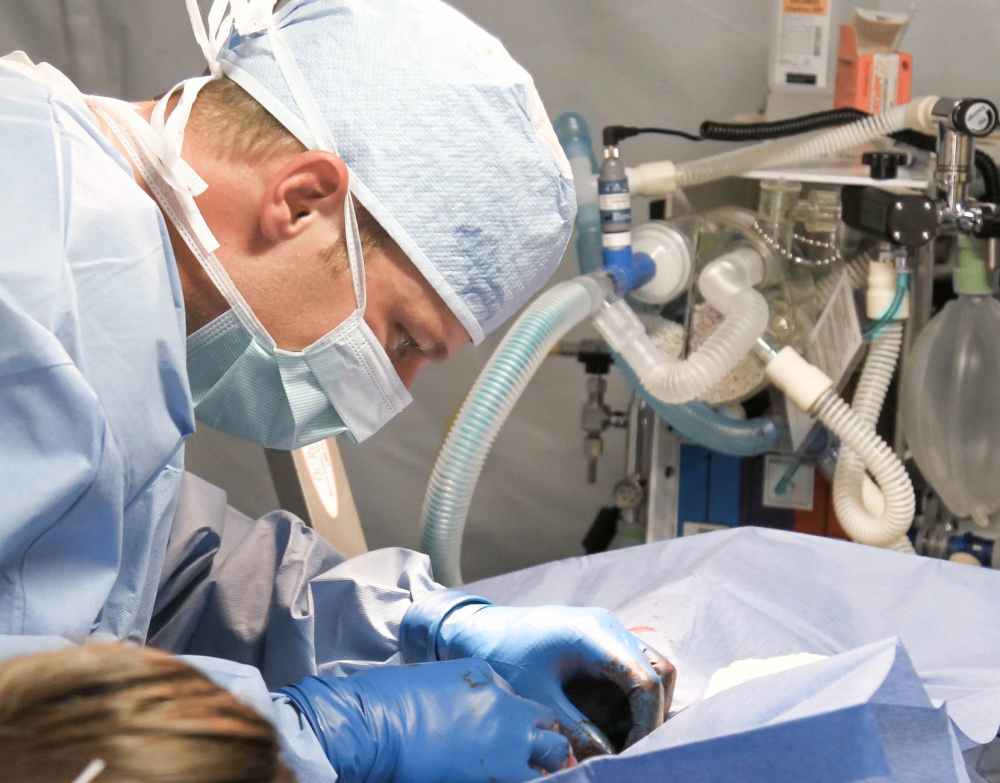 According to Zhu Baoli, a researcher at the Institute of Microbiology at the Chinese Academy of Sciences, the probability of “super bacteria” is small. “I am optimistic. I personally believe that the emergence of a variety of drug-resistant genes with the ‘super bacteria’ is a small probability of events, is unlikely to occur on a large scale. ”

However, antibiotic resistance of pathogenic bacteria is still a severe test for human development. It is estimated that by 2050, the number of deaths caused by microbial resistance will exceed 10 million per year, which will exceed the number of cancer deaths and cost the global economy more than $100 trillion. Africa and Asia will be the worst hit.

Where are the sources of danger.

Feng Jie, a researcher at the Institute of Microbiology at the Chinese Academy of Sciences, is the leader of the study Group on the Mechanism of bacterial Drug Resistance. “We all understand the truth of natural selection in biological evolution,” she said. “bacterial resistance is the most typical example of evolution under natural selection. When bacteria face survival selection pressure to be ‘eliminated’ by antibiotics, drug resistance is inevitable. From this perspective, we can also understand the root causes of drug resistance. ”

One of the most immediate reasons is that the use of clinical antibiotics has been greatly controlled. Feng Jie said: “in recent years, our country strictly manages the use of antibiotics, some pathogens have not shown a significant increase in drug resistance, some even showed a downward trend.” ”

Ma Lun-yan, a researcher at the Institute of Microbiology of the Chinese Academy of Sciences, is engaged in the study of biofilm. She and colleagues found that while many microbes do not have drug-resistant genes, they like to form colony biofilms. “Colony forming microbes secrete a lot of extracellular substances, causing antibiotics to fail to reach the core of the population, which is also a form of drug resistance. “there are also bacteria that, in some cases, do not grow at all and remain dormant, causing antibiotics to find no target, which means they are insensitive to antibiotics,” Ma said. It’s also a form of resistance. ”

In interviews, a number of scientists have highlighted the need to control the use of antibiotics in the livestock industry in order to control drug-resistant bacteria. Although these antibiotics may not be able to be contacted and absorbed by the human body, “these antibiotics are bound to be released into the natural environment. If all kinds of antibiotics are prevalent in the natural environment such as river water, soil, air and so on, The risk of multidrug resistant bacteria is also bound to increase. “Feng Jie said.

China is trying hard to prevent trouble in the first place.

Zhu Baoli believes that in order to achieve such a goal, a breakthrough in basic research is needed at the micro level and coordination between the relevant administrative departments of the state is needed at the macro level. And the Chinese Academy of Sciences Department of Science set up this consultation program, is to be able to pool the wisdom of all parties to provide scientific support for decision-making.

As far as basic research is concerned, scientists need to understand more about the transmission mechanism and development path of drug resistance in order to control the development of bacterial drug resistance fundamentally, and to industrialize and apply the research results as soon as possible. In this regard, our scientists have achieved some results. The team is looking for an enzyme that prevents bacteria from “pulling together” and has found an enzyme to stop Pseudomonas aeruginosa from flocking up. Pseudomonas aeruginosa is a common pathogenic bacterium in hospitals, and it is also a bacterium that can easily produce drug resistance. “the enzyme degrades the extracellular substance of Pseudomonas aeruginosa and prevents it from forming clusters. “We hope to be able to find more enzymes that can be used in conjunction with existing antibiotics to improve the efficiency of antibiotic use,” Ma said. ”

Feng Jie’s team, in conjunction with du Wenbin’s team of microbes, is developing a prototype of a “rapid detection instrument for drug-resistant genes.” Feng Jie says that clinical use of antibiotics mainly depends on the experience of doctors. One drug cannot be changed into another. Generally speaking, drug sensitivity tests are not performed on non-critical patients because the duration of drug sensitivity tests is longer, and it takes 24 to 4 days. “the instruments we are developing now can quickly detect the pathogens and the drug-resistant genes they carry, and reduce the detection time to six to eight hours,” she said. ”

And preventing the abuse of antibiotics is a management problem. “whether it’s clinical or animal husbandry, it’s unrealistic not to use antibiotics,” Zhu said. So, where do you manage and control the use of antibiotics? For example, is it realistic to ban antibiotics in feed altogether? After a total ban, what measures do we need to monitor and control the occurrence of animal diseases? One of the goals of the program, launched by the Chinese Academy of Sciences, is to answer the question of where the ‘golden divide’ of management is.So our team has scientists doing basic research, clinicians, and specialists in animal husbandry. ”

“bacterial drug resistance ultimately affects human health, but the factors contributing to bacterial drug resistance and its consequences transcend the health field,” Gao said. “there is an urgent need to strengthen multi-sectoral, multi-domain collaborative planning and joint response. It is hoped that through this two-year project, we will be able to form a report on “the current situation of antibiotic resistance of pathogenic bacteria in China and its coping strategies” and submit it to the relevant national departments. To contribute to the well-being of human beings by providing advice on decision-making for our country’s cutting-edge layout and strategic planning in this field. “